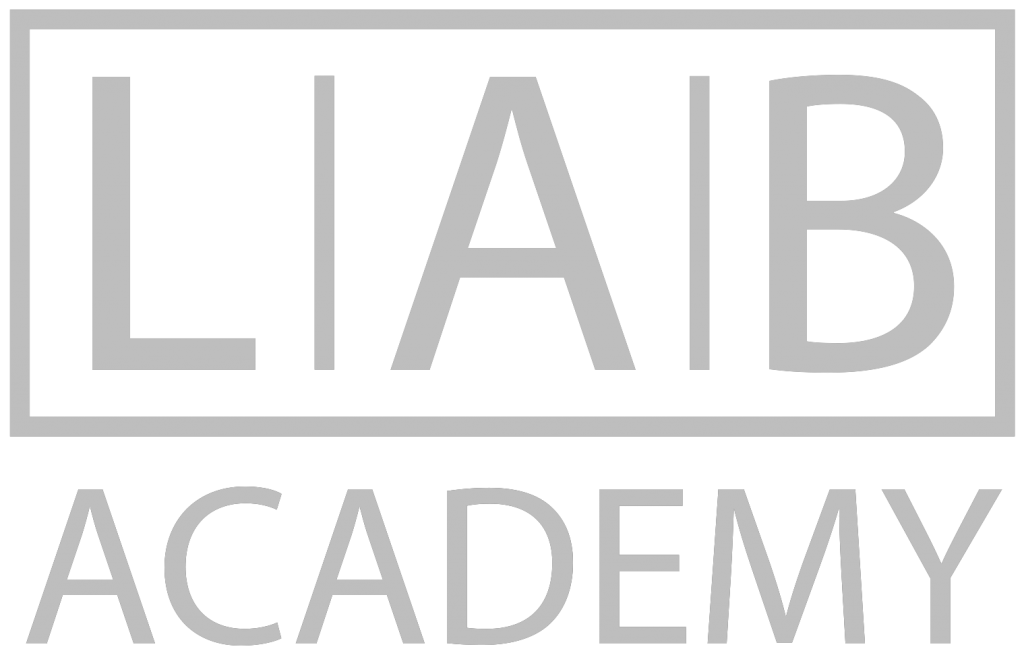 What are Ombre Powder Brows?

This trend, which is also known simply as powder brows, mist brows or microshading, is a technique that was first developed in Asia, and has been gaining a lot of popularity in the rest of the world ever since. Just like the name suggests, the technique leaves powdery brows which resembles the makeup look of the eyebrows – a faded front and a crisp tail.

What is the Difference Between Ombre Powder Brows and Microblading?

Microblading and ombre powder brows are both procedures that fall into the semi-permanent makeup category, meaning that they have a certain lifespan. Just like mentioned, the technique is a bit less invasive than the one of microblading. During microblading the artist uses a microblading tool that creates small, hair-like incisions into your skin in order to make each stroke resemble natural hair. The Ombre Powder Brow technique is a bit different.

The whole procedure is definitely less invasive than that of microblading – using a small tool that disperses very tiny dots of pigment the artist achieves that airbrush effect. It creates small incisions into the skin, but it’s done on the epidermis layer of the skin, which means that the pigment does not penetrate deep into the tissue. As a result of that, the artist creates a powdery effect on your brows, making the brows look fuller and thicker.

Due to this fact, the whole procedure is less painful and there is less bleeding.  This is mostly because of the airbrush technique that is used, which creates less trauma to the skin. Since this procedure doesn’t require the creation of cuts into the skin, the amount of blood that surfaces is very close to zero.

Please choose a date and time from the calendar on the right. You can also chat to us on Facebook, Instagram, info@labacademy.co.uk, 07837830711

What You Will Learn 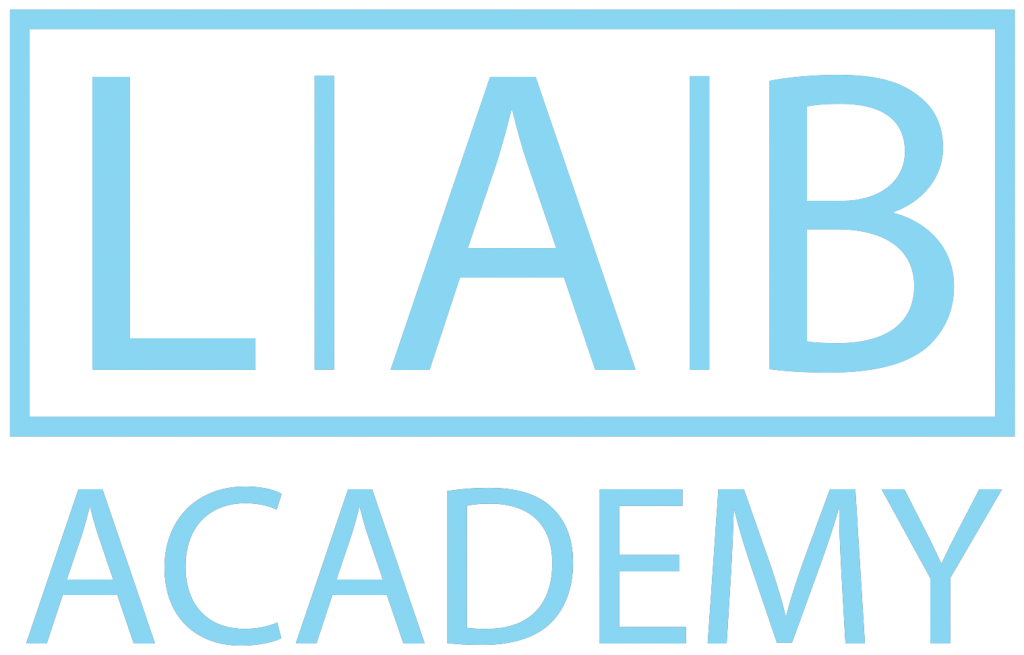 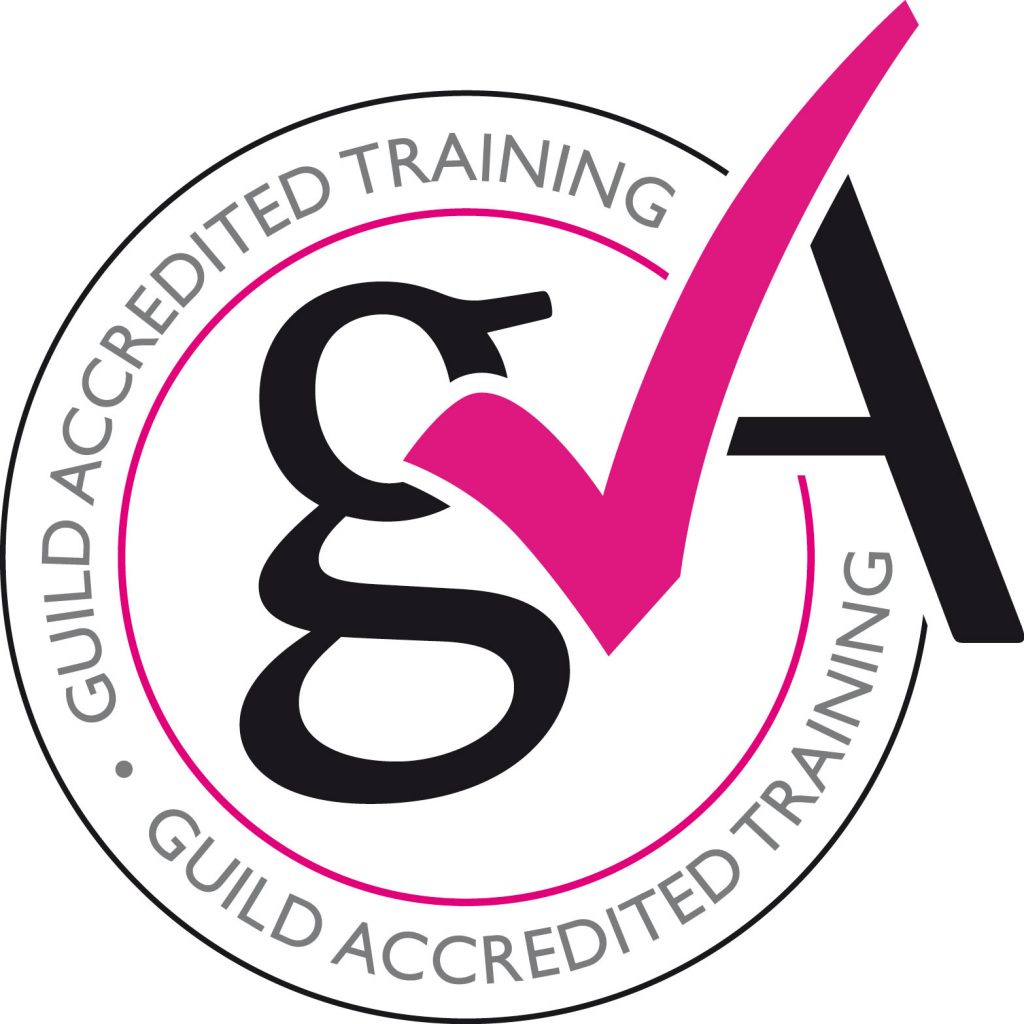